Nick Krase ( NK Networks Ltd) – is a Microsoft Certified Professional. He has overseen all our IT for the last 20 years. He also looks after many of our clients’ IT infrastructure.

Providing a very personal service to us and all his clients, Nick runs NK Networks from within this office.

If you would like advice & on any aspect of IT & Tech for your own business, or even if you are a home user, we would highly recommend him. Below is a list of the core services he provides:

Working for us for so many years he has a good grasp of accountancy and therefore knows how to set your network up correctly from the start so that you can be more productive going forward. He will look at each business on its own merits and advise accordingly. 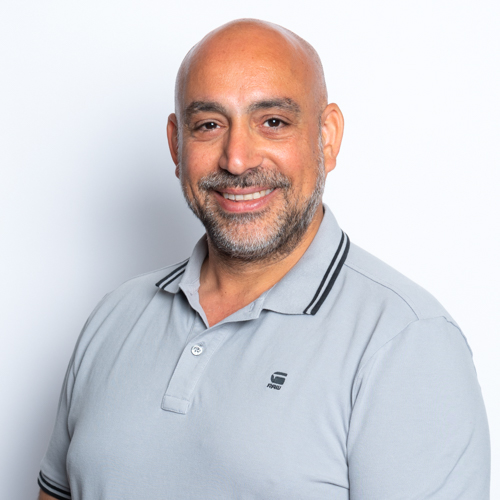